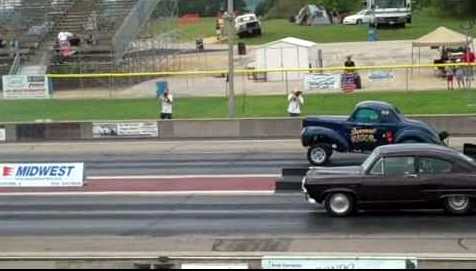 I’m getting ready to attend the 6th Annual Meltdown Drags this weekend and it’s a good time to start my blog posts here at GasserPlans.com by reflecting on the inaugural Meltdown Drags 2010 in beautiful, Byron, Illinois. 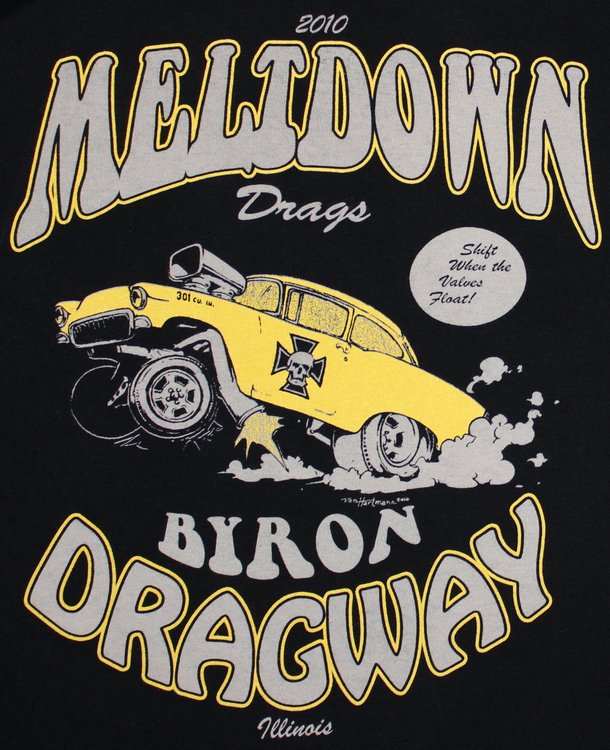 It all started in early June of 2010 when Ryan “Von” Hartman posted an announcement on the HAMB that there would be a nostalgia drag race on Saturday, July 31, 2010 at the Byron Dragway. 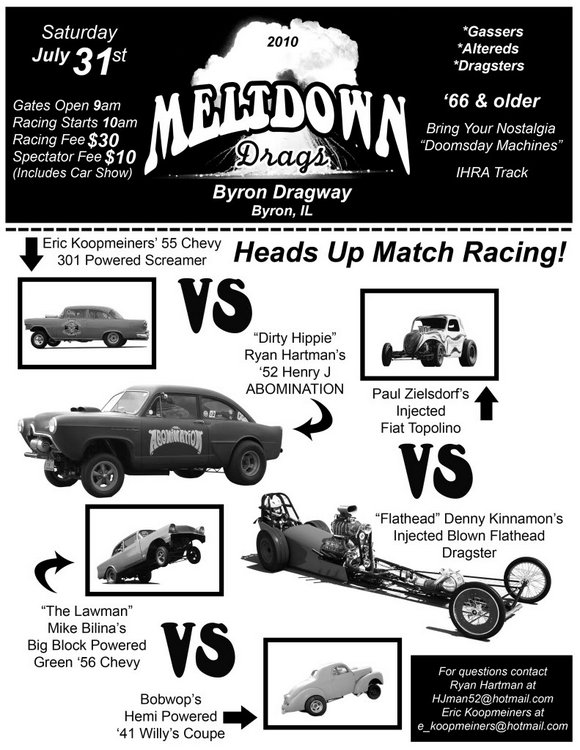 It was called the Meltdown Drags 2010 because the Byron Dragway rests in the shadow of the Byron Nuclear Generating Station that provides electricity to northern Illinois and the city of Chicago. 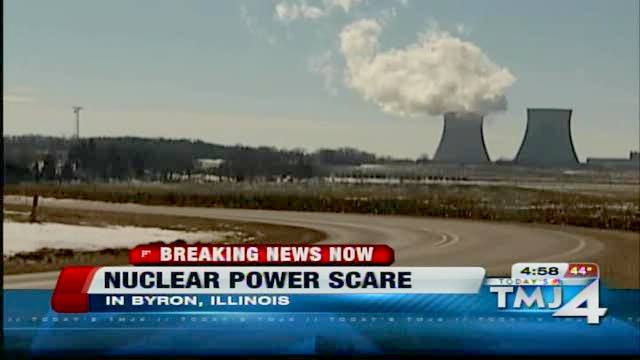 The twin cooling towers are clearly visible when looking at the Byron Dragway finish line.

Also a very appropriate venue because Byron Dragway opened in 1964, and former owner Ron Leek introduced the National Gas Coupe and Sedan Championship to drag racing, attracting leading racers of the day. He related how it came about in a Hemmings article:

“Ben Christ had all the bases covered in the early 1970s,” Leek says of the late Illinois-based racing promoter. “He was running Funny Cars on Wednesday night, eight of them for a $2 spectator fee, and there was no way you could compete with that as a race promoter. So I went down a different path, and I came up with an event in 1969 called the National Gas Coupe and Sedan Championships, and everybody and their brother came. We had a 64-car field and 32 Super Stockers, and we had to go to a second 64-car field and a second 32-car field for the Super Stockers because there were so many entries–400 or 500 or so,” Leek remembers.

When I arrived at Byron five years ago I didn’t know what to expect in light of the short period of time allowed for promotion of the Meltdown Drags 2010, but I was pleasantly surprised. What goes around, comes around, Gasser fans. Over 40 years later, Byron Dragway had once again ventured into the world of Gasser racing and it was a success.

Gassers, nostalgia Super Stock and Factory Experimental cars, Altereds and Rails were there in abundance from all over the Midwest. They’d tapped into some nice pent-up demand for this kind of nostalgic drag racing action.

From the stands, I took the opportunity to capture a few short videos of some runs which you’ll enjoy.

A haulin’ Henry J goes off vs a nostalgic B/Gas 40 Willys at the inaugural Meltdown Drags in beautiful Byron, Illinois. As a bonus, catch the 40 cubic inch Crosley powered rail at the end of this video clip.

Von Hartman’s Henry J “The Abomination” gets a holeshot on Eric Koopmeiner’s ’55 Chevy in this gasser duel at the 2010 Meltdown Drags at Byron Dragway in Illinois.

The Dom Paris twin Chrysler hemi dragster on an easy shakedown run at the inaugural 2010 Meltdown Drags at Byron Dragway in Illinois. Car was recently rebuilt after a crash.

I also took a few quick shots while wandering the pits. In conclusion the Meltdown Drags 2010 was such a good start that it has steadily grown and is now a three-day event with cars from around the country. Definitely worth the trip and if you’re within 200 miles of Byron, Illinois it’s a “can’t miss” event. See you there.