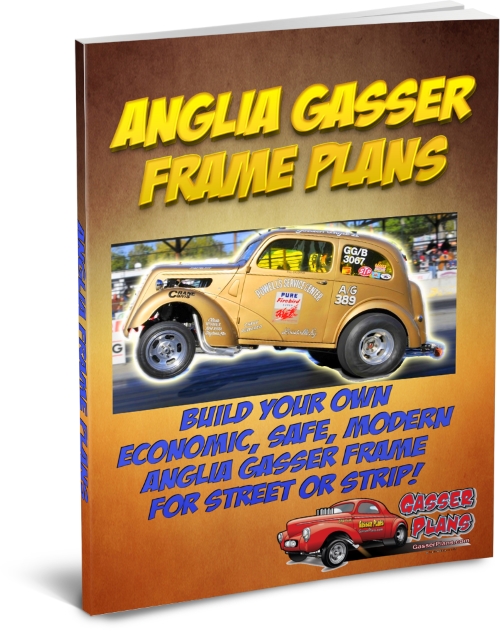 If you’ve found an old Anglia Gasser, an original Anglia or if you’re planning to use an Anglia Gasser fiberglass body, you’ve come to the right place. Even with a mild build you’ll be increasing your Anglia’s horsepower by over 1000% and it’s weight by over 50%. With this jumbo-sized 16-page detailed plan set, you can build your own economic, safe, modern Anglia Gasser Frame for street or strip. We include all the drawings you need with detailed dimensions, material specifications, assembly instructions and itemized bill of materials. For more info, see the detailed Product Description below.

Without a doubt, the English Ford Anglia Gasser was the most exciting of all gas class drag racers of the 1960s. Nothing got the heart pumping stronger than to see an Anglia Gasser scream off the line with its front wheels three feet in the air and then pop them back up with every shift of the 4-speed or hydro transmission.

If you’ve found an old Anglia Gasser, an original Anglia or if you’re planning to use an Anglia Gasser fiberglass body, you’ve come to the right place. Why, you ask? 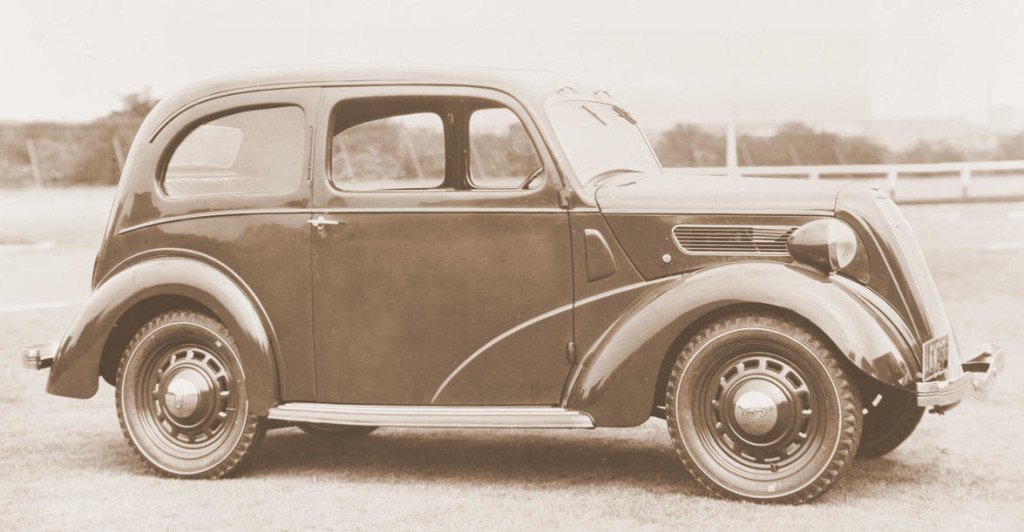 Well, the original Ford Anglia’s were designed to be powered by a 23 horsepower engine with a total car weight of 1700 pounds. That was fine for a car with a top speed of 59 mph, that accelerated from 0-50 mph in 38.3 seconds.

Today, though, you’ll be increasing your Anglia’s horsepower by over 1000% and it’s weight by over 50%. Get ready for some problems: not only in handling and potential failure, but also your body work getting torqued and paint cracked — to say nothing of keeping doors aligned and opening. Hey, even if you’re thinking additional crossmembers and reinforcement, just remember that it’s just an addition on a thin steel frame that’s 65+ years old! After a few years of mishaps even the NHRA changed the rules to allow Anglia Gasser owners to ditch the original flimsy frame.

If you’re shopping for a newly built Anglia Gasser chassis, though, get ready to spend over $5000 for something that was designed only for the drag strip. But, there’s a better, much cheaper way. 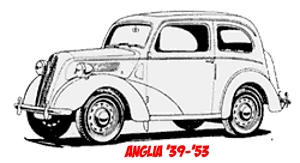 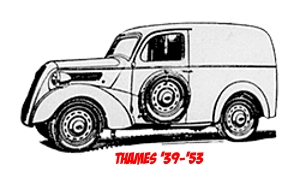 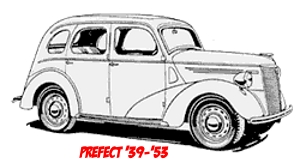 This plan set shows you how to build stepped main frame rails to accommodate large rear tires, 4 important strengthening crossmembers, including a driveshaft loop for safety, as well as body mounts to go with most available fiberglass Anglia bodies.

The plans are so detailed that they show you how to taper cut the front and rear frame rails for appearance purposes, while also also showing you how you can save time if that’s not important to you. But that’s not the only option the frame plans cover. You’ll also learn:

If that’s not enough, the plans also include in exact detail how to lay out an assembly table just for the Anglia frame to assure its proper alignment, as well as final assembly instructions.

Order your Anglia Gasser Frame Plans today by clicking on the “Add to Cart” button. 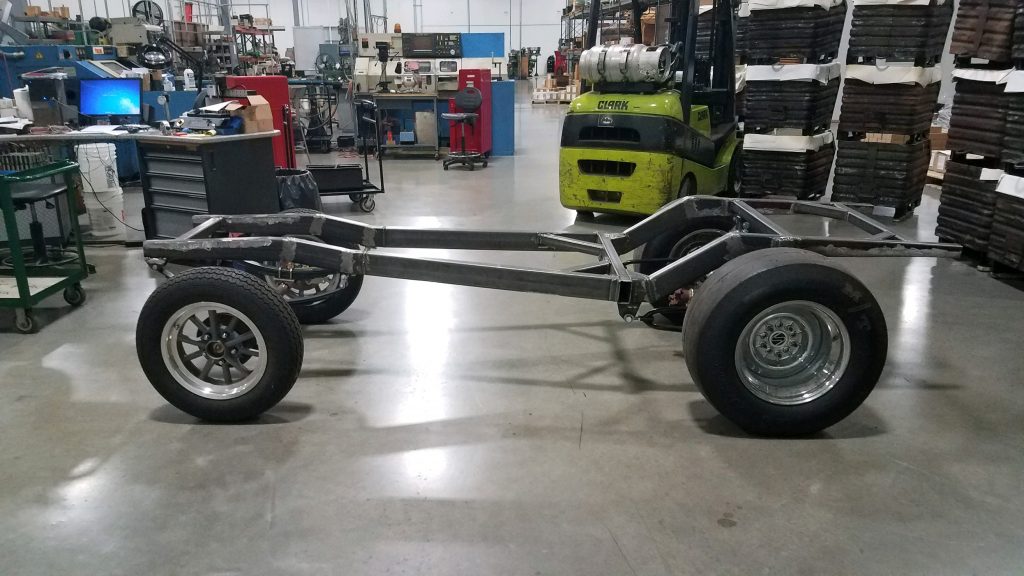 I am very pleased with my purchase. Plans were well laid out and easy to follow. I have attached a current photo.